My OTHER Blog Sites

This is the best time of the year for roses…and the best place to see the best roses is at at Schenectady’s Central Park Rose Garden.  The Rose Garden is open 365 days of the year and admission is free. The hours are from dawn to dusk.

Information for this blog was found at the website for the Rose Garden Restoration Committee.

The Rose Garden Restoration Committee is responsible for bringing the garden back from near ruin in the 1980s.

Established in 1959, 400 rose bushes were planted in April 1960 to start the garden.  The number of rose bushes soon grew to 4,000. The garden peaked in the 1970's with an estimated 7,500 bushes.  The garden was the first recipient of the American Rose Society’s award for Outstanding Public Garden on February 10,1970.

During the 1980's, the garden suffered a severe decline until it hit bottom in 1993.

In 1995, the Rose Garden Restoration Committee was formed. Over the next 5 years, over 3,000 new rose bushes were planted and the four cedar rose arbors, were added at the garden entrances.

There are really beautiful pictures of the Rose Garden on their website, but below are a few of my own. 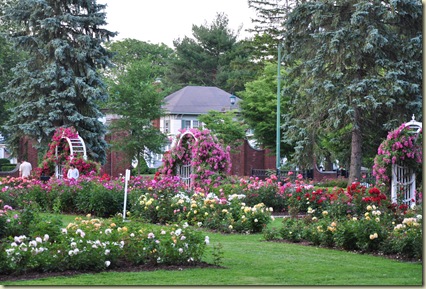 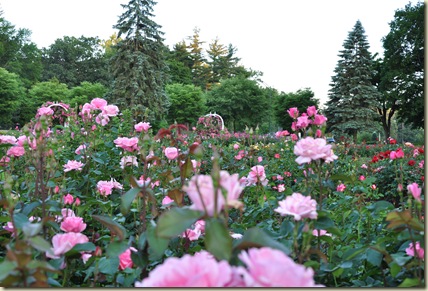 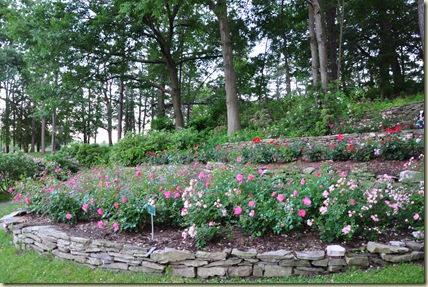 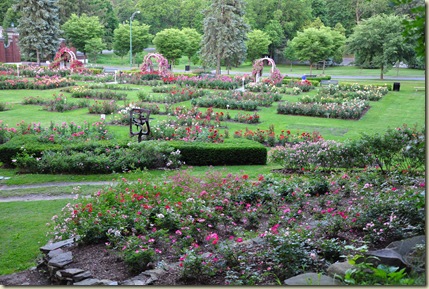 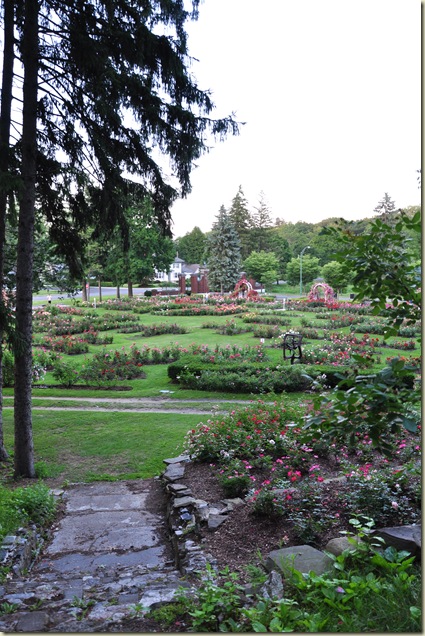 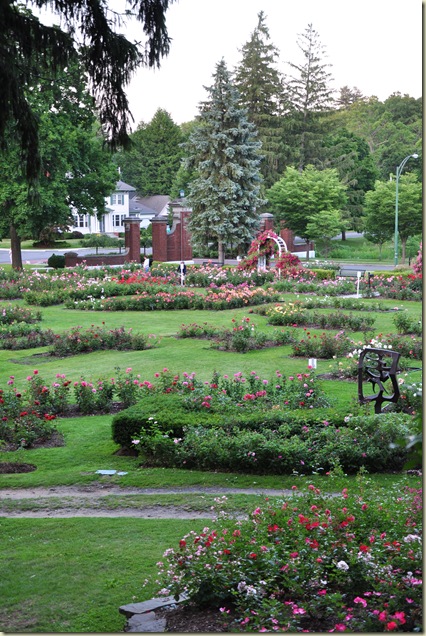 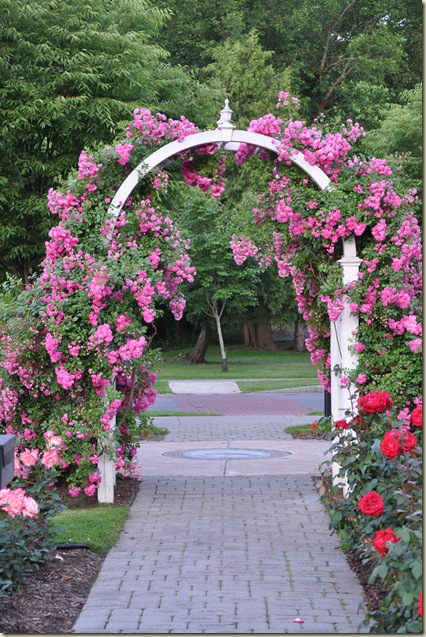 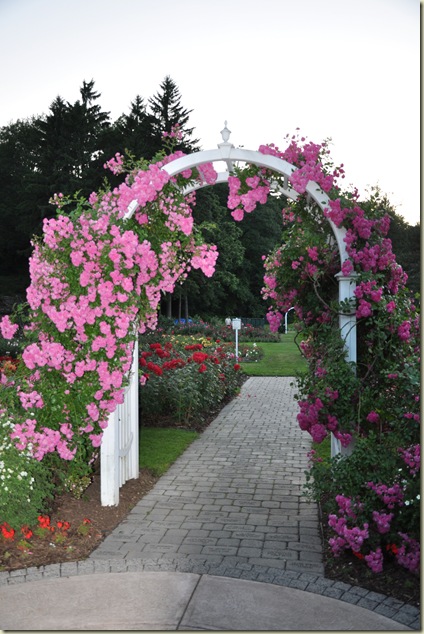 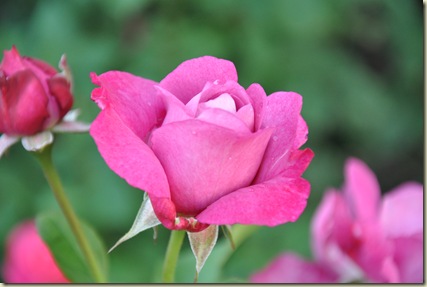 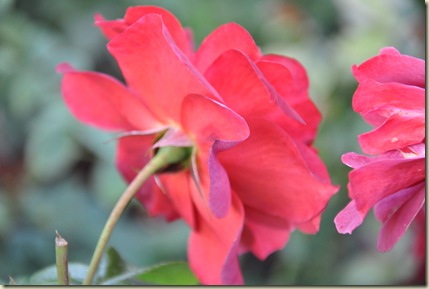 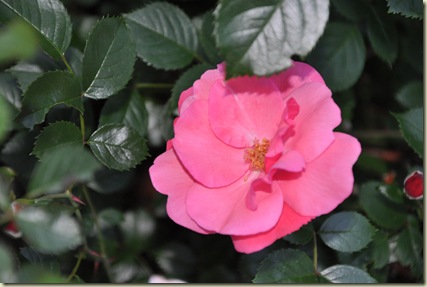 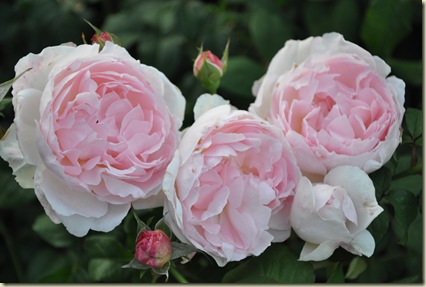 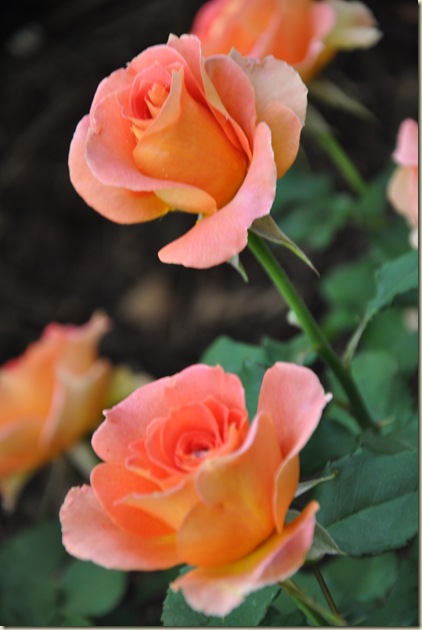 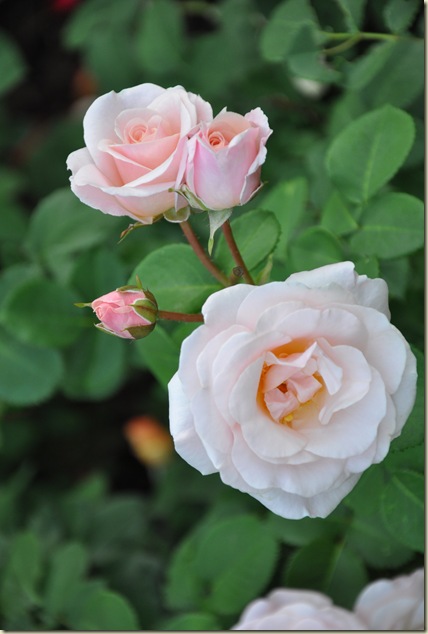 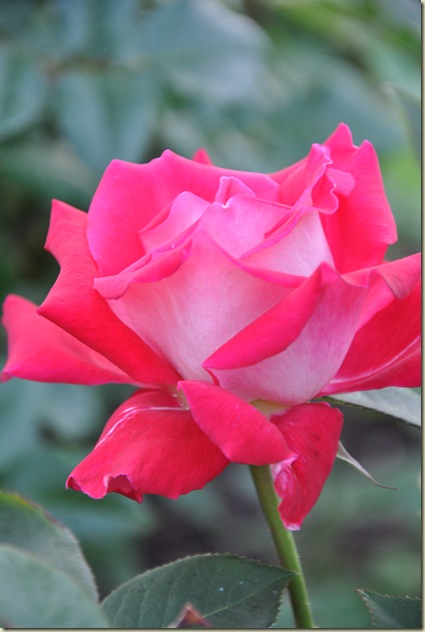 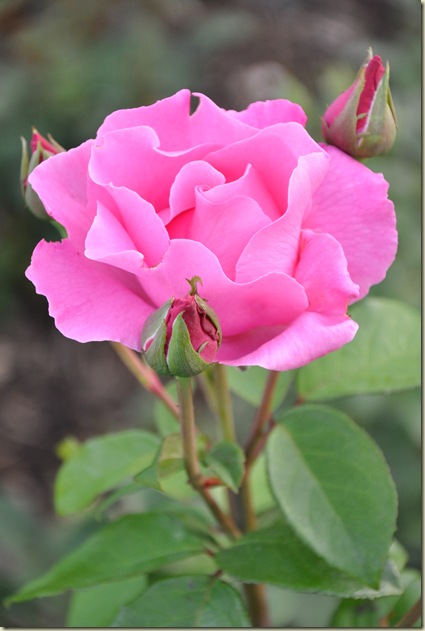 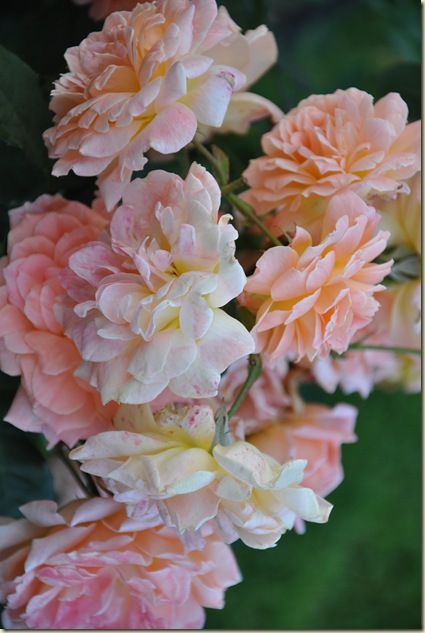 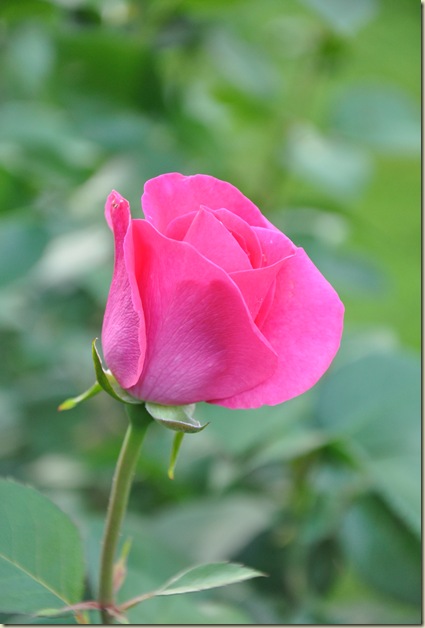